MOL NYRT. THE BATTERY SUPERVISION SYSTEM OF THE DUNA REFINERY

PASS SCADA has been supervising MOL Duna Refinery’s uninterrupted power supply system since December 2015. The uninterrupted power supply of the refinery is ensured by approx. 450 batteries with approx. 6000 battery cells. PASS measures, registers, and signals to dispatchers the status of battery cells, battery parameters, and current measured values of electrical units. The number of queried and measured data points is approx. 12.000.

The central site of PICK Szeged Zrt. has been equipped with a complex energy monitoring system. In addition to the integration of the existing measurements, several new measuring circuits were installed. These include the electrical measurements of transformers, electrical sub-meters, cold, hot, and condensed water meters, electricity usage meters, natural gas, sewage, compressed air meters, and temperature and pressure gauges. In addition to displaying and recording measurements, PASS performs energy and energy distribution calculations, making the data accessible through a browser to an unlimited number of authorized clients. Using SQL interface, the data is mirrored to the IT server of PICK Szeged Zrt. Beyond measurements, PASS imports data from the existing process control systems of the plant (iFIX, Cimplicity), which are also made available to unlimited clients.

SUPERVISION OF THE SYSTEMS CONTROLLING THE LIGHTING, THE BELLS AND OTHER FUNCTIONS OF THE SZEGED CATHEDRAL

After the lightning strike that hit the Szeged Cathedral, the electrical system had to be renovated. The six distributors were equipped with Moxa remote I/O islands managed by a PASS server. This way, it is possible to adjust the settings of the lighting and the lighting patterns, the bells, the sound amplification and the heating.

PASS is responsible for the supervision and data collection of the well zones and collecting stations, as well as for the scada tasks. There is a management PASS running above the dispatcher level, which makes calculations and prepares reports for the management. The report generator also has an email sending function and can be queried from mobile devices.

PASS supervises several milk intake systems. It provides the measurement of parameters necessary for the intake of milk, the overload protection of silos, historic data collection and the management of intake logs.

The electricity meters are supervised and managed by PASS at the site of Legrand Zrt. in Szentes. Collection of measured data, reports, various queries, energy functions (forecast, peak selection,…) are available. The system is available from anywhere inside the plant, with the right authorization.

In the premises of Flaga-Gáz Kft. the Scada tasks are performed by PASS. A rack server provides resources over 3 Mitsubishi PLCs. The number of data points exceeds 1200. In addition to general supervision and management, the system provides route monitoring, and the logging of filling and draining.

The production line machines of Westcast Hungary Zrt., an automotive supplier are supervised by PASS. It reads the current status of operation of more than 20 Siemens PLCs, and it logs the values, and the production status.

DATA COLLECTION FROM THE OIL WELLS OF VERMILION ENERGY

The data of the oil wells of Vermilion Energy Hungary is collected using PASS. The data is also monitored from Canada.

PASS ensures the supervision the latest plant hall of Renner Bt. Besides the general building management tasks, it also manages the cooling of the production machines.

Data acquisition of the quality and manufacturing check of the eqiupments in the automotive industry.

Supervision of gathering in mines.


The supervisory control of the refrigerated rooms and engine house in the Central and Maros street base of PICK Szeged Zrt. is provided by PASS systems.

Supervising of fertilizer separator in Csípőtelek.

Supervising and controlling of cooling and air system. 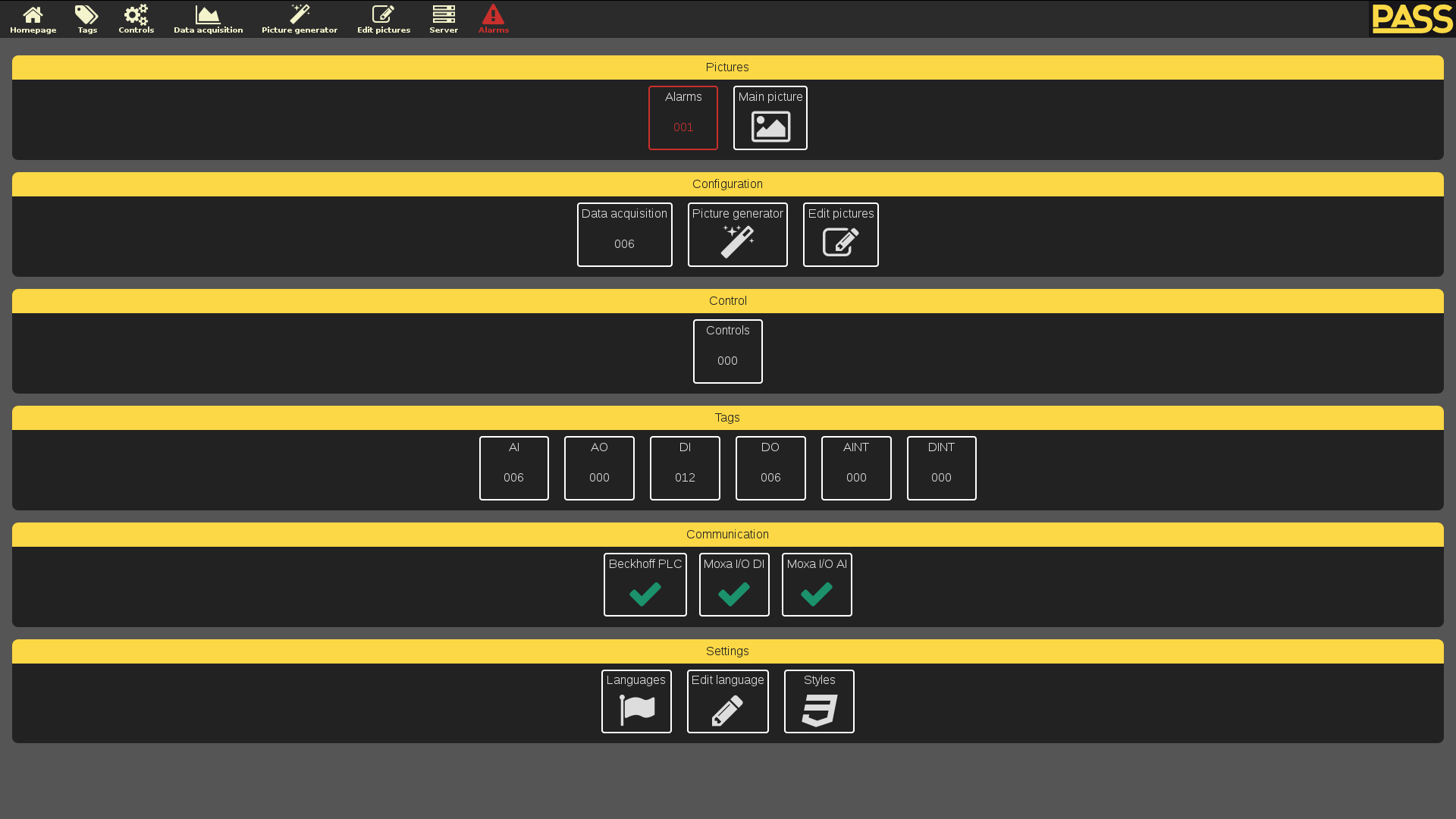 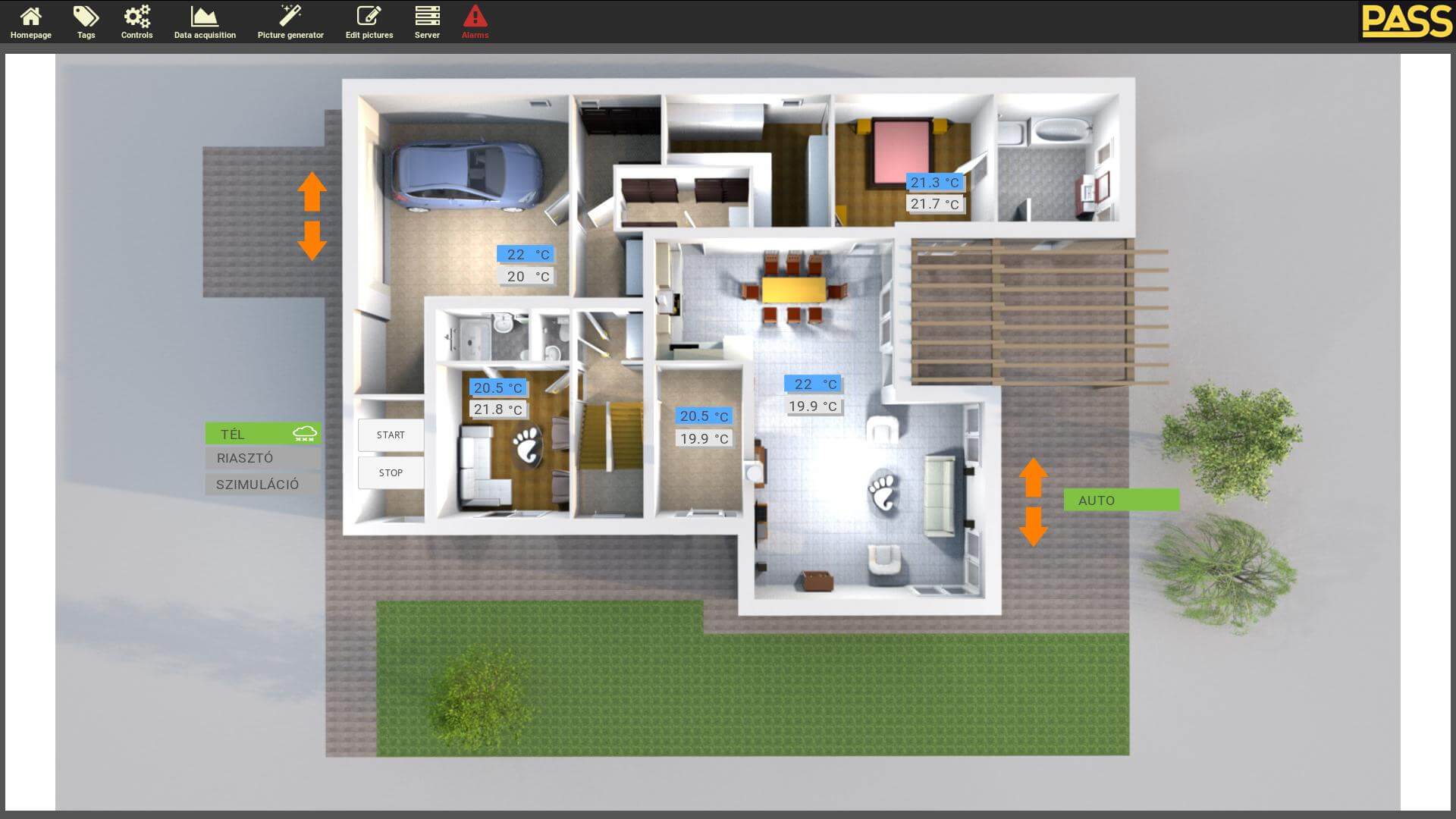 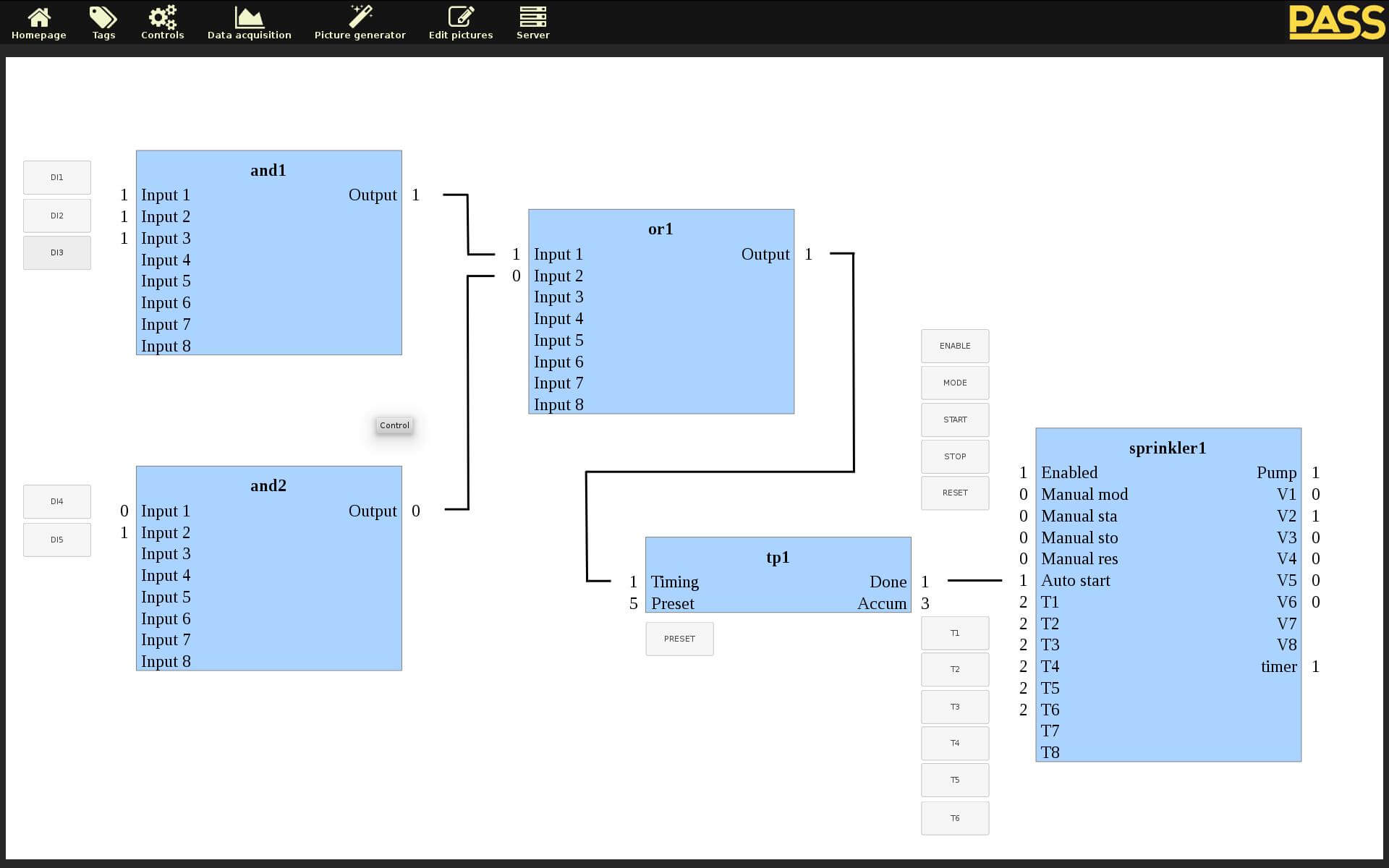 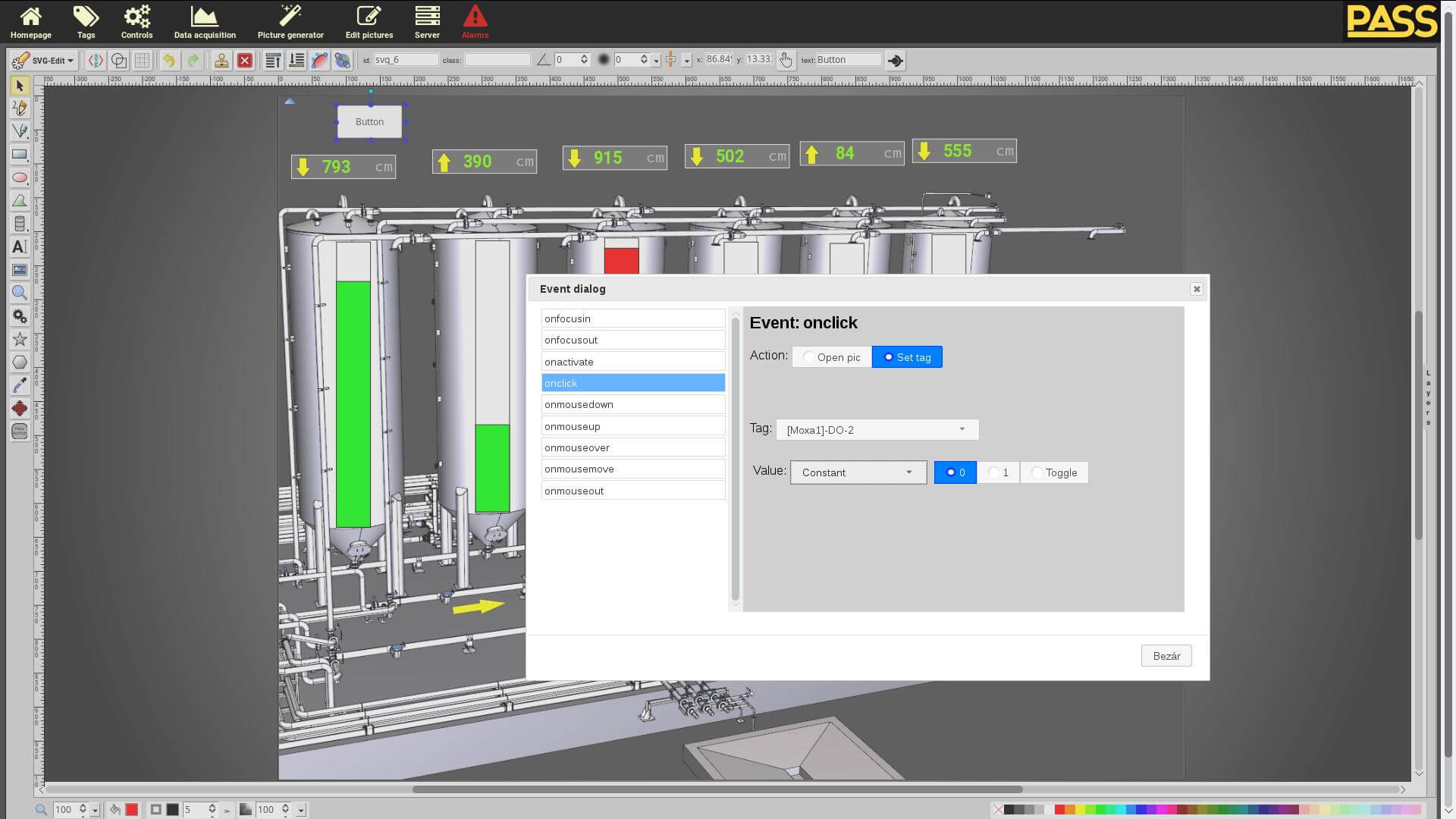 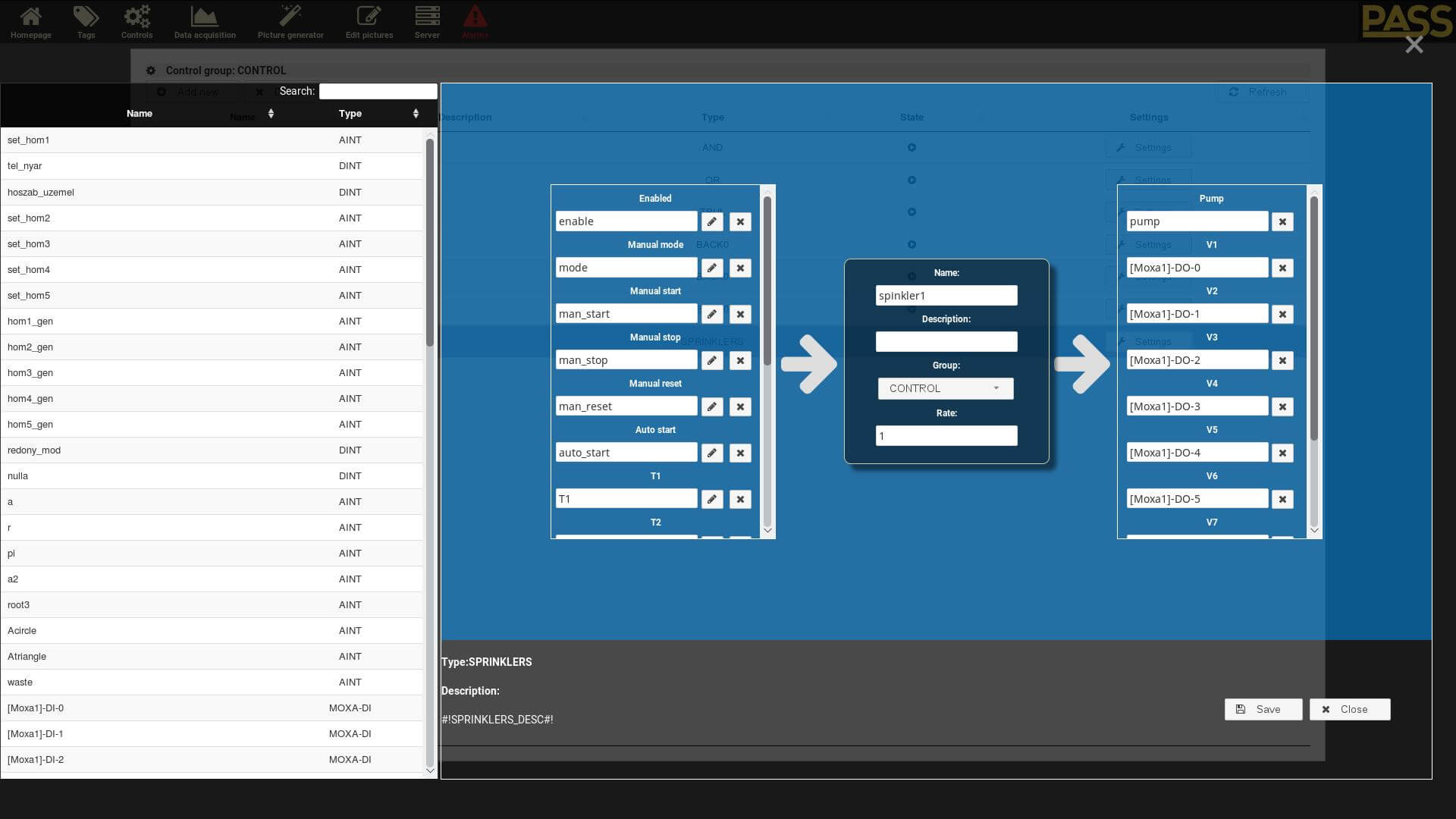 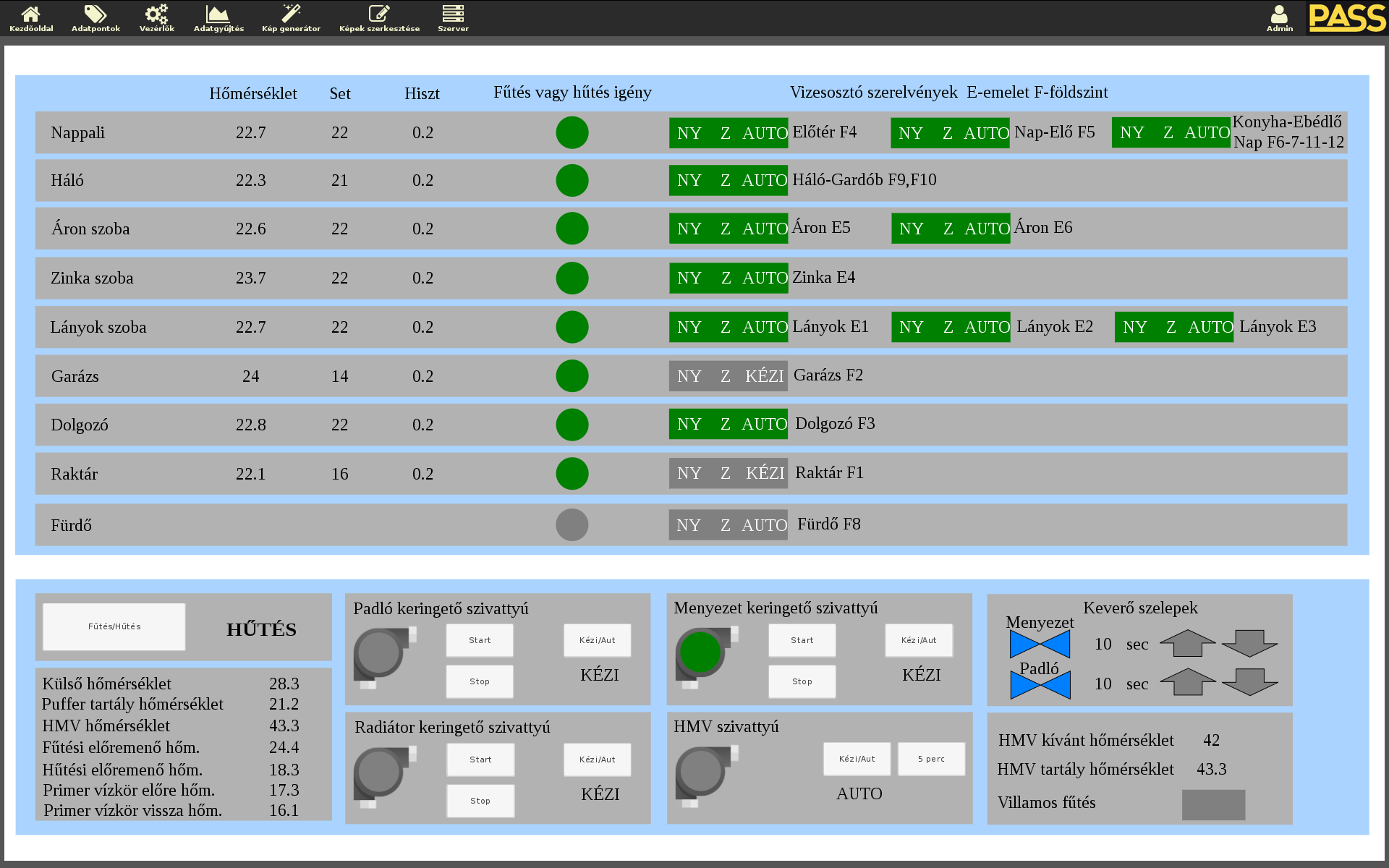 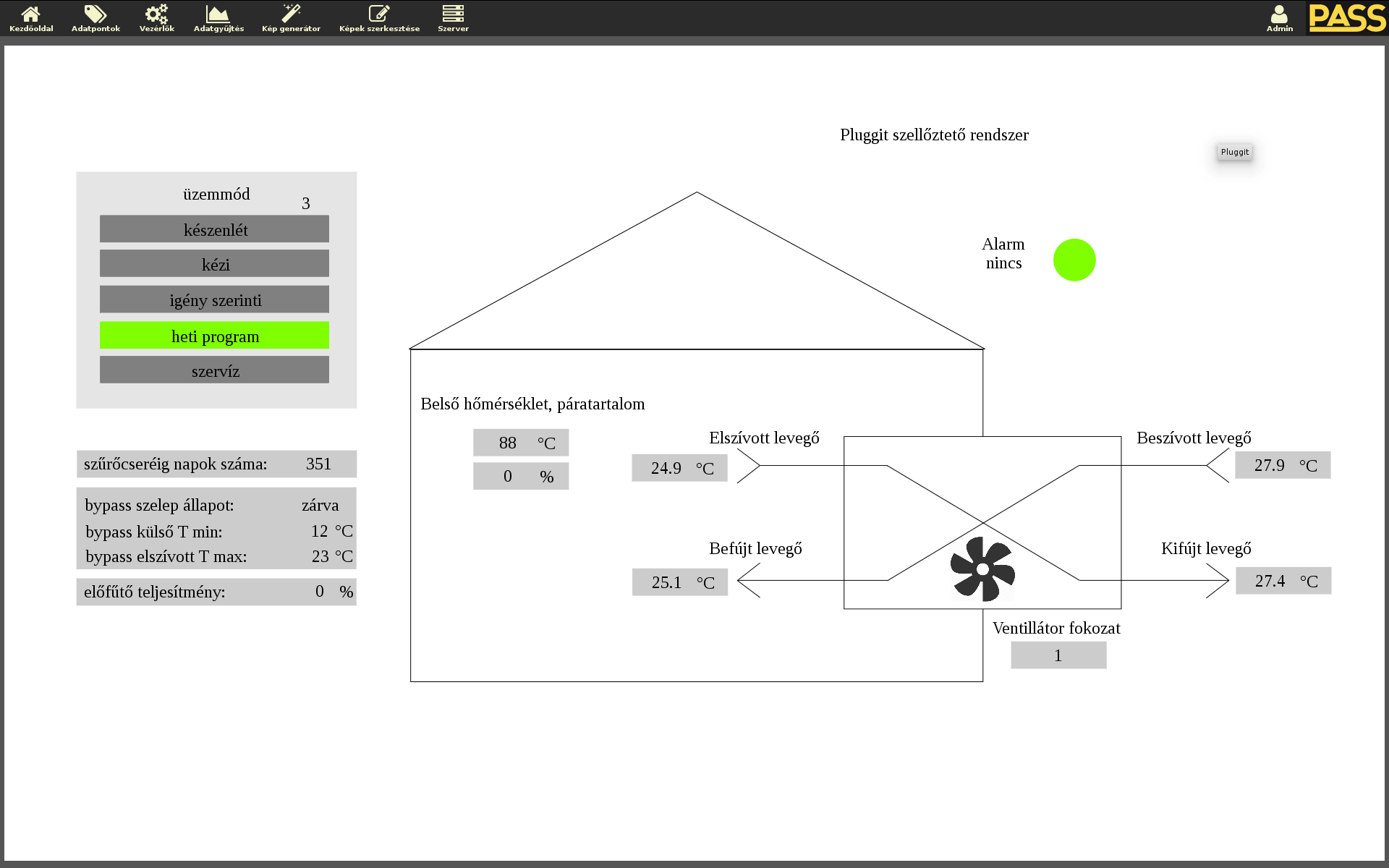 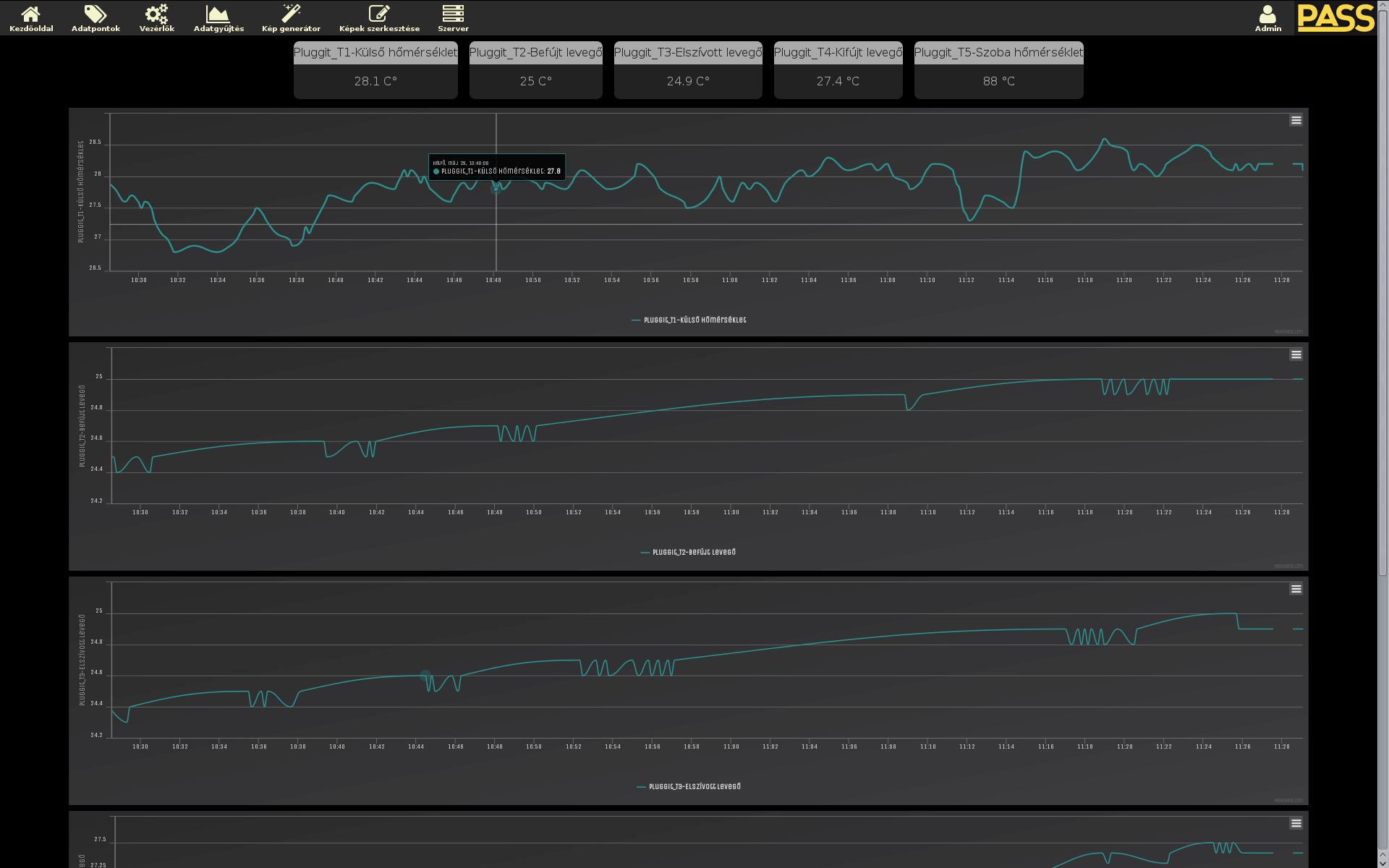 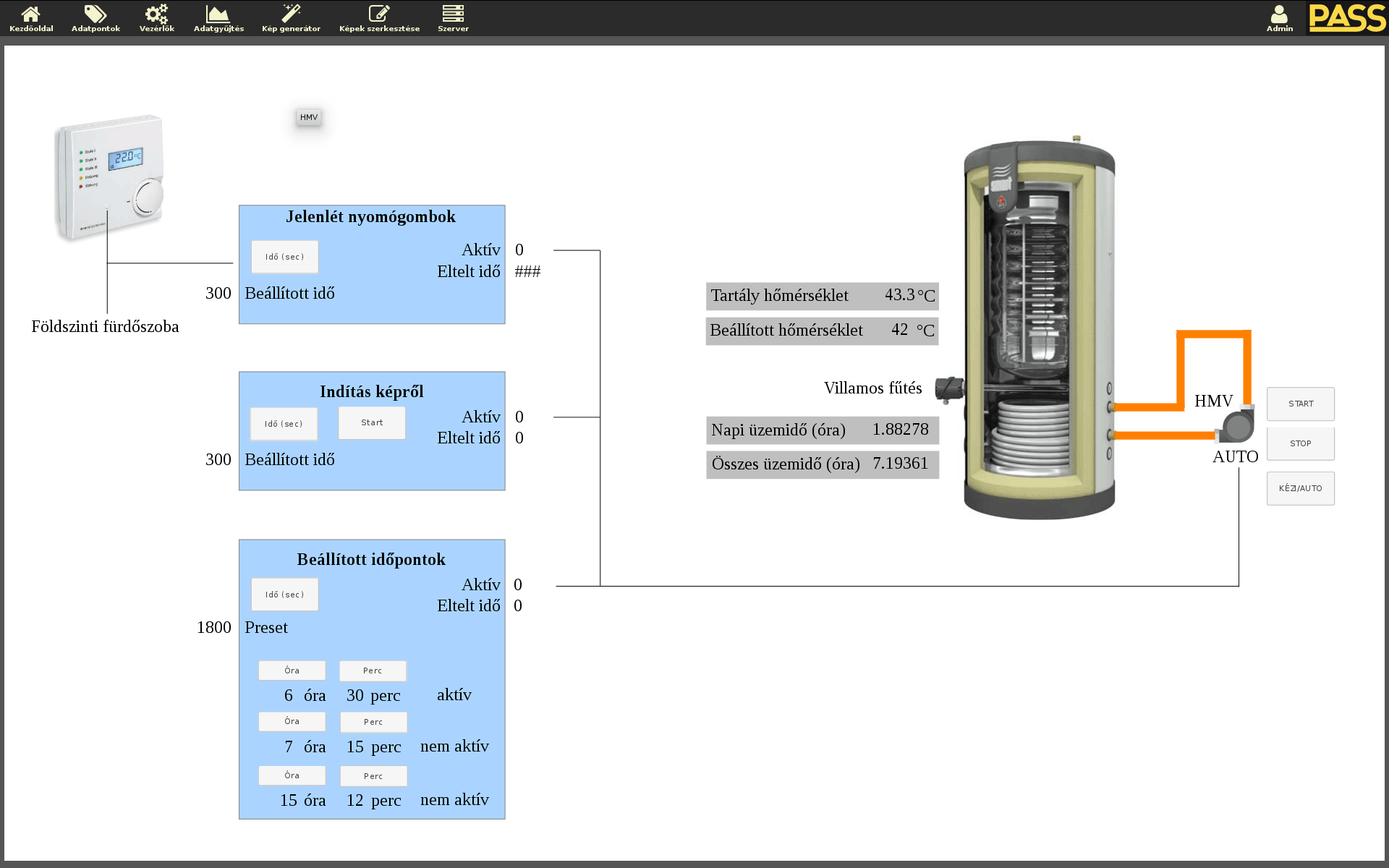 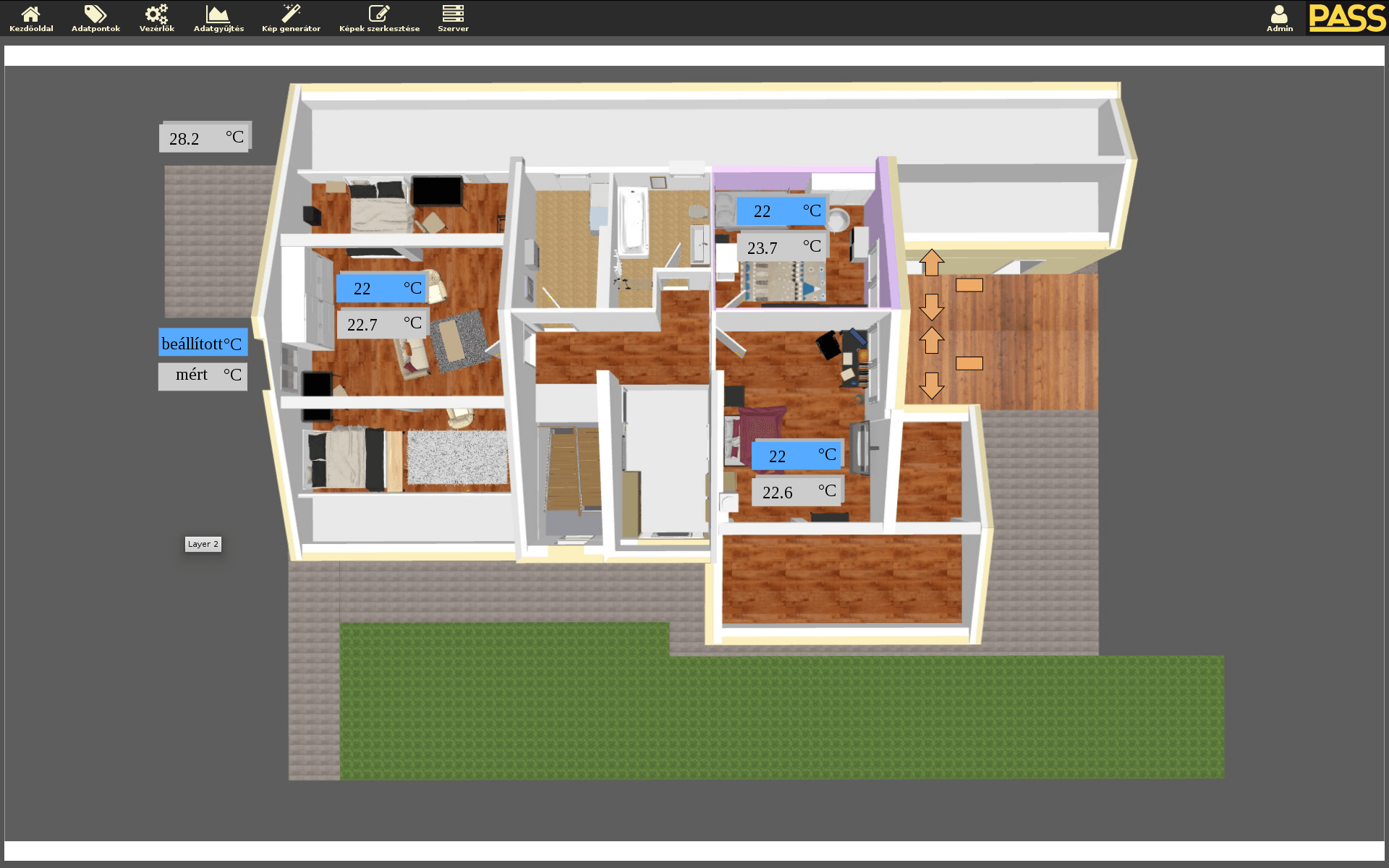 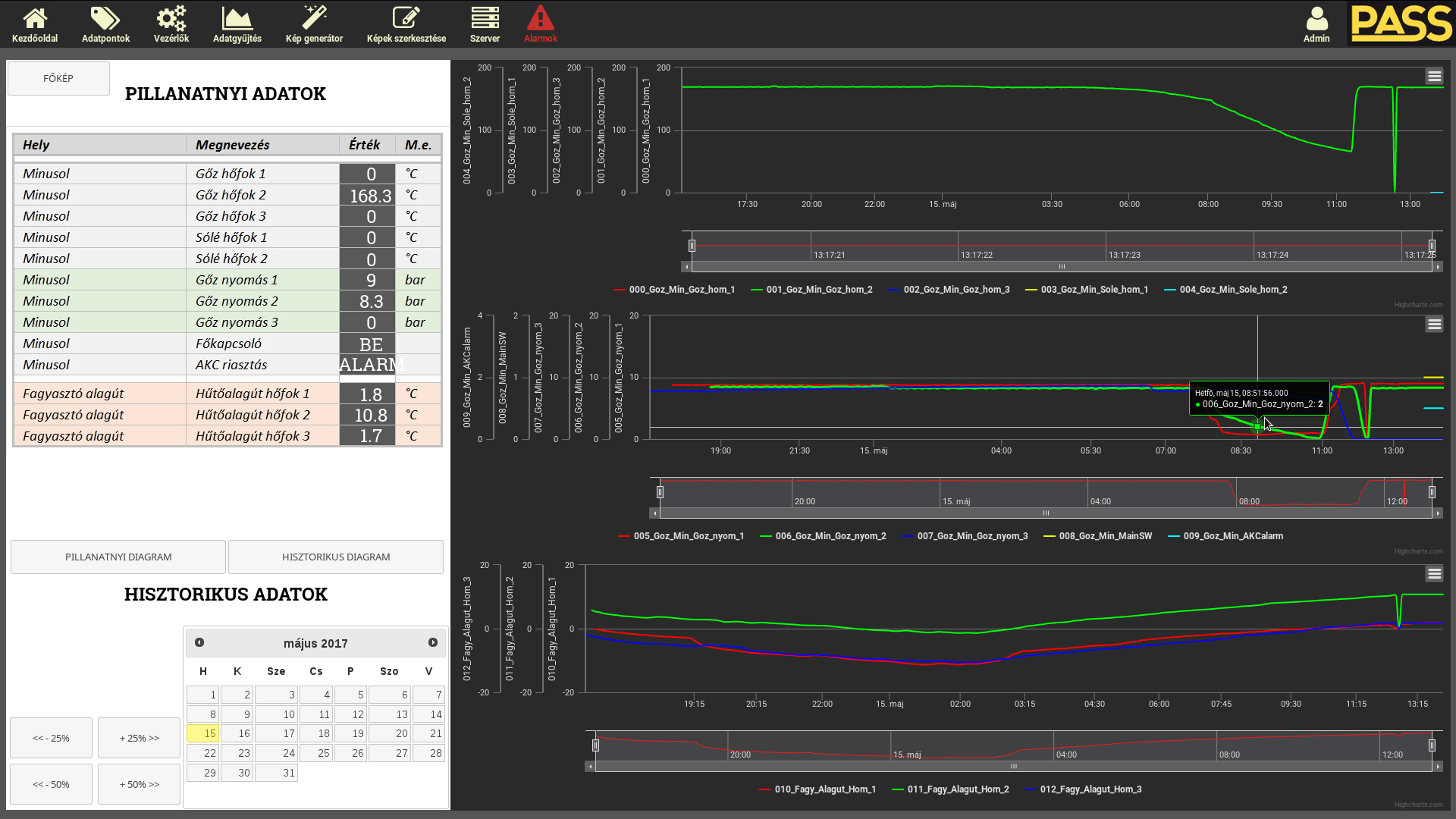 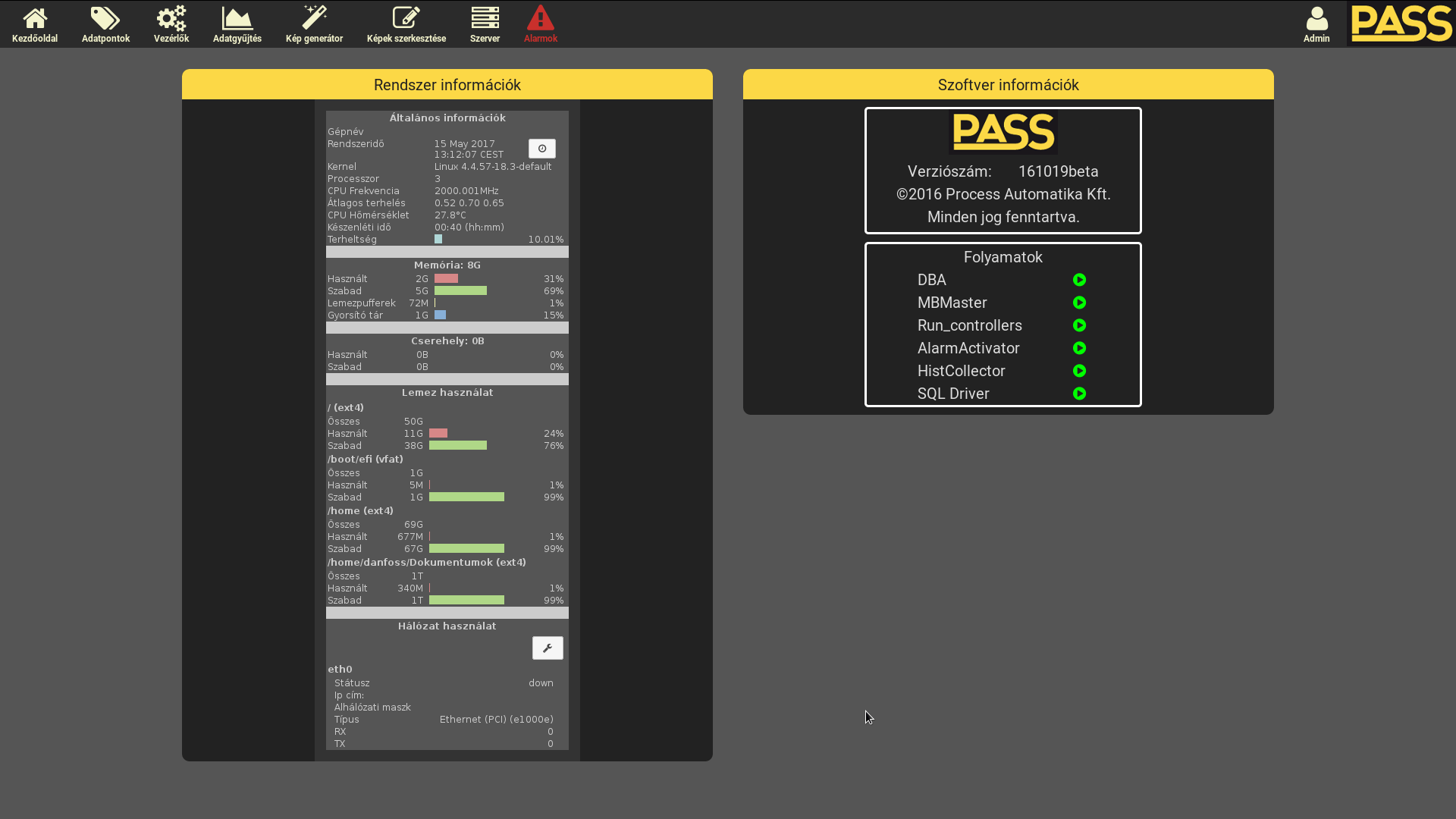 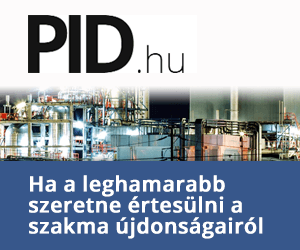